Reset from Home with USO-NC 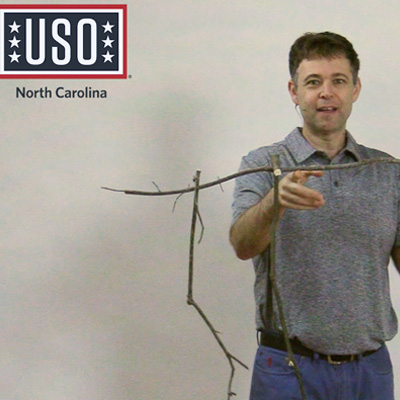 We originally had several workshops planned with the USO of North Carolina’s Family, Warrior, and Spouse Reset program this spring. They obviously couldn’t go on as planned, but their creative planning team embodied the resilience that they try to model in all of their programs.

They contacted Reset presenters like us asking what content we could provide virtually either live streaming or video in order to continue to support military families at home. Knowing that families couldn’t get out to stores, we decided to offer a DIY skill toy video series. In it, we challenge families to use materials they can find around their house to stay active and productive together while keeping their brains stimulated and engaged.

This five video series ranges from juggling to balancing to cup and ball. The USO of NC releases the videos on Fridays to kick-off the weekend. It’s part of a medley of video and live sessions each week that they offer as part of their #ResetfromHome program. We’re honored to be a part of it and support military families in this way.

Here’s the first video in the series. When you watch, you may wonder whether Paul’s coming up with the words off the top of his head or if it’s memorized? Some of it is ad lib, but the new addition to our in-house film studio with this production has been a teleprompter that Paul engineered himself. DIY applies to more than just skill toys, it turns out. 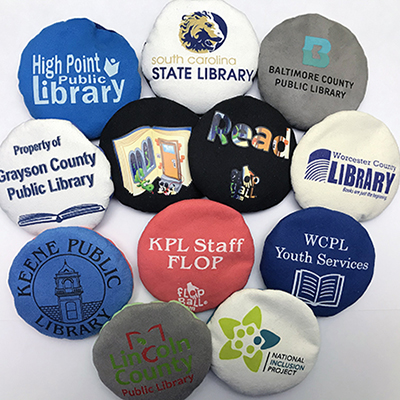 Oceans of Possibilities with Flop Balls 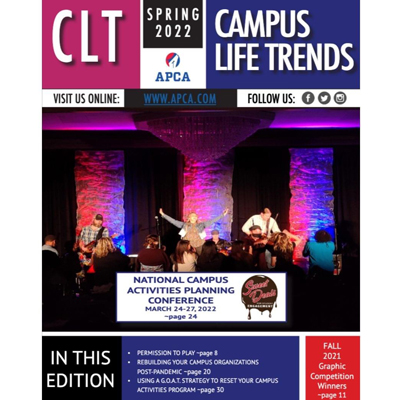 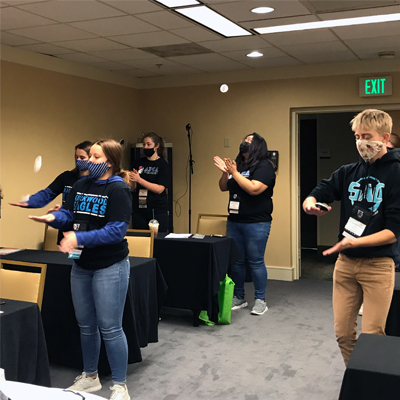