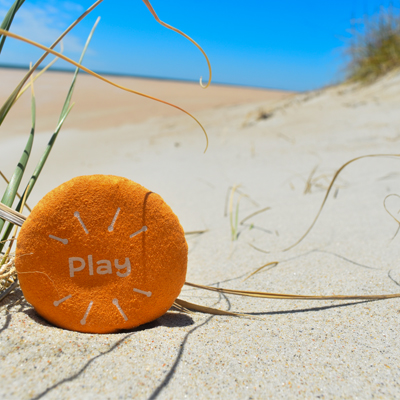 I recently played with my friend’s 4 year old daughter to give her a chance to run a few errands. In that hour, we visited the moon, had a picnic at the pyramids in Egypt, and hung artwork in a fancy museum. This little girl’s ability to weave a new story as we moved from one room to another and totally embrace it, drew me into the present moment as well.

In the documentary Playing for Keeps: The Upside of Downtime Dr. Stuart Brown says, “The human being is designed to play through a lifetime, but that is not something that's part of our public consciousness.” In other words, we’re meant to play and in fact it’s healthy for us to play. But at some point we learn that we’re supposed to stop playing and “get to work.” But as play theorist Brian Sutton Smith observed, “The opposite of play isn’t work. It’s depression.”

Not sure where to start? Look at children. Spend time with your kids, nieces, nephews, or friends’ kids and play. Or think about the ways you liked to play when you were younger. Was it physical, creative, building things, puzzles? Try different things until you find what you enjoy doing just for the sake of doing it - that’s play.

Pick up the Flop Ball and invent a trick. You don’t need a lot of skill to do this. Try moving it from one part of your body to another in a new way. Or add a fun sound effect. It doesn’t matter what you do - just make it fun and unique to you. 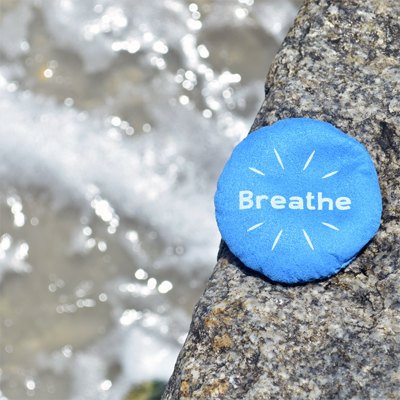 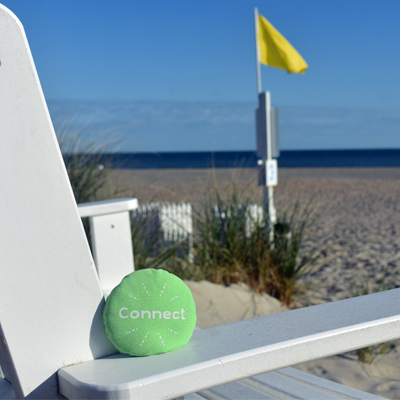 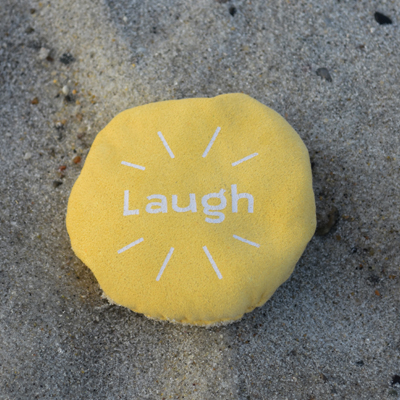