Notes on The One Thing 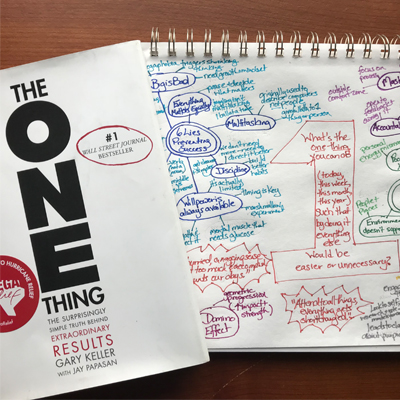 The One Thing by Gary Keller and Jay Papasan

A fellow Chamber member recommended this book for our Leadership Lit group. I read the first few chapters and my inner social science snob thought, "Here we go...another business book that has one main idea and not a whole lot of substance." But that quickly changed. The authors manage to assimilate research on mindfulness, growth mindset, and learning to create a focused, deliberate way to approach business.

They start by tackling the lies we often tell ourselves about willpower, discipline, and balance that actually get in the way of achieving success. This quote in the book captures well how so many of us feel on a regular basis, "Harried and hurried, a nagging sense that we attempt too much and accomplish too little haunts our days." I feel it at the end of many days as I transfer a task from one day's list to the next and sometimes the next.

Instead, they suggest asking the question, "What's the one thing I can do such that by doing it everything else would be easier or unnecessary?" A simple question, yet it places our focus squarely on the domino effect that one action can increase in impact because of the series of events it triggers. We just need to be clear on what the first domino should be.

I've tried the approach a few times since reading the book with varying levels of success. I'm still honing my skills on identifying the one thing each day. What I love about the approach is the focus on the following three elements that create a thread throughout the book.

Simplicity: The fact that the authors want us to narrow our focus to one question reflects their proclivity toward simplification. In addressing the lie that a successful person is a disciplined person leading a disciplined life, they explain that we don't need more discipline. Instead, we need to direct and manage it more strategically with good habits. When we have good habits, "life gets clearer and less complicated."

I am a creature of habit so this chapter resonated. I've learned over the years that there are certain tasks that I just don't want to waste energy to make a decision every time I have to address it. I make the decision once, repeat it a few times until it becomes a habit, and then I don't have to think about it again. Where are the places in your life that you can simplify with a new habit?

I also love that they mention juggling! In the chapter positing that multitasking is a lie, they clarify that comparing juggling to multitasking is incorrect. A juggler only throws one ball at a time and is task switching. The time and rhythm of those individual throws creates the juggling pattern. It turns out the term multitasking was originally used to describe computers not humans. We can do two things at once, but we can't focus on both. Where do you want to but your focus? Is it currently on reading this post and nothing else?

Mindset: The authors mention Carol Dweck's research on growth mindset in the section on debunking the "big is bad" lie. But awareness of our mindset and ability to shift it plays a critical role in a number of sections of the book. In order to tell ourselves different stories about discipline or willpower, we need to shift our perspective. Or as they discuss in the section on the four thieves of productivity, comfort with chaos and an ability to say no are critical to success. For many of us that requires a new mindset.

Growth mindset also plays a central role to all three commitments to achieving extraordinary results discussed later in the book. The focus on process along the the path to mastery, being open to new ways of doing things with a purposeful approach, and the cycle of accountability all fall right in line with what Dweck described as a growth mindset.

I don't know if I'm just primed to look for it or if I just read books with a lot of synergy, but the research on growth mindset keeps showing up as being critical to a person's success.

An essential step to building awareness and shifting a mindset is reflection. Pausing to reflect can often be the difference between a reactive vs. proactive response to a situation. Unfortunately, creating the time and space to do so often gets short changed. When too busy to pause and reflect, we lose clarity about the one thing, our mindset, and what we comes next on our path to mastery. As the authors state, "awareness is the essential ingredient."

I often use blog posts to reflect on work I've created or books I've read and I often include reflection questions. I won't do it this time because the book has a whole chapter on asking "The Focusing Question" and has a whole list of questions in the last chapter "Putting the One Thing to Work."

Instead, I want to share an observation and reflection about this blog post. I started it almost a month ago, got about halfway through writing it, and then stalled. Ironically, I had it as my one thing on many occasions throughout the month. I've asked myself why this happened, but haven't gotten clear on the answer yet. Better time-blocking will probably help. And maybe identifying how writing a post can make everything else easier or unnecessary will move it more securely from the one thing that gets overridden by "more important" items to the one thing that I get done.

I will continue to reflect, experiment with different habits, and hopefully be posting with more frequency in the future. 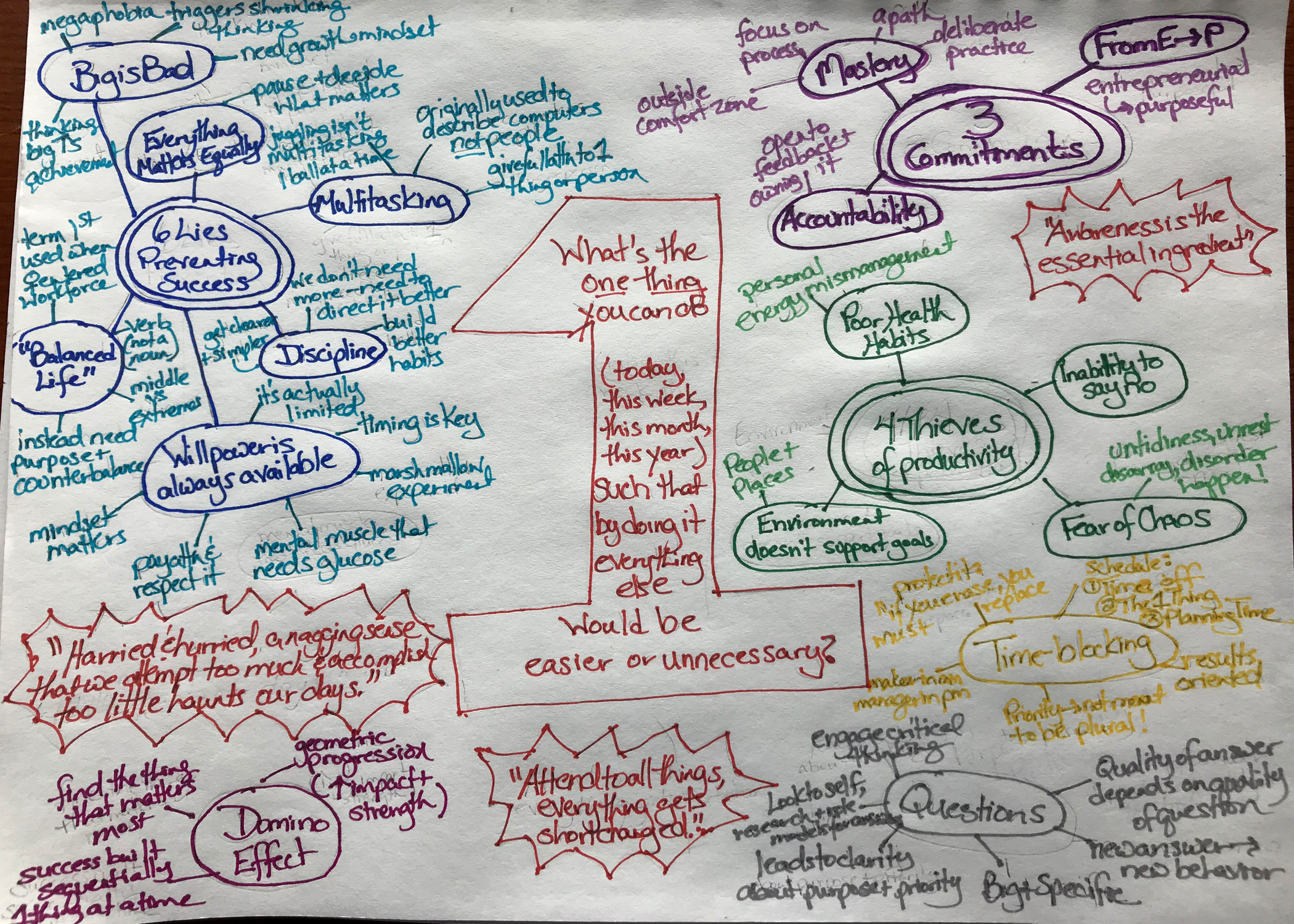 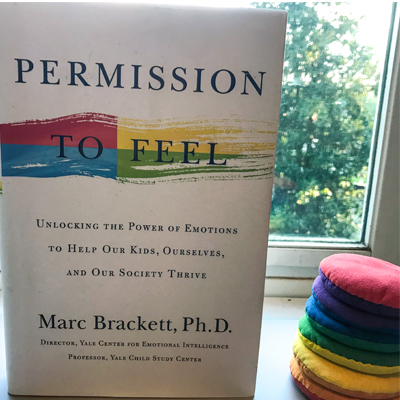 Notes on Permission to Feel 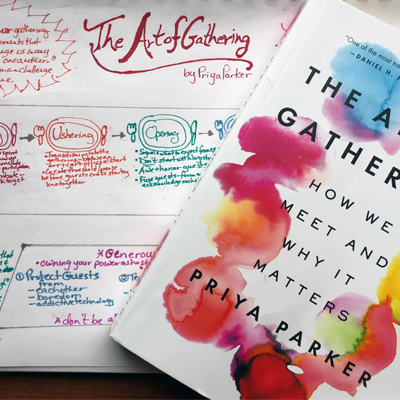 Notes on The Art of Gathering 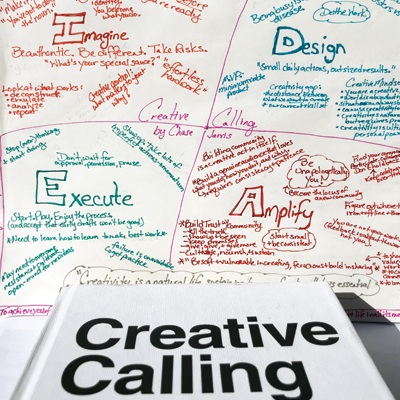