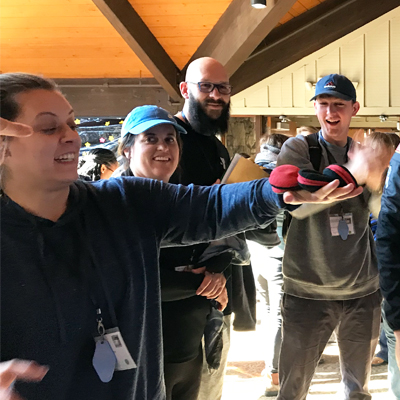 Last week, we returned to the YMCA Campfire Conference in Black Mountain, NC to engage 300 camp professionals from across the Southeast with flop balls. This year, we kicked of the conference with a flop ball energizer before the morning keynote. It woke up the room and gave this active group a chance to play and move before sitting for an hour. The keynote speaker gave a powerful talk and the audience seemed more primed for receiving her message.

In addition to our energizer and educational break out session, we had a flop ball station in the lobby of the main gathering area. Throughout the two days, we ran a flop stack flipping contest. We had several people coming by to see how high the record had risen and in many cases to try again in order to improve their own personal record. We didn't get too picky. As you can see in this picture, the flop balls needed to land on the hand, but not necessarily in a clean stack to count. She landed 6, but the winner ended up successfully flipping a stack of 9 flop balls!

The most exciting part of the conference for us came from our conversations with camps that ordered flop balls at last year's conference to use during summer of 2018. We heard about how flop balls were used in staff training, planned skill building activities, as well as for free play during down times. Conversations also generated new ideas like using them as an incentive for kids that take a long time getting changed after swimming lessons or as a tool for teens to teach younger campers. As you can see in this video, the folks at Camp Ironwood and Kingsport YMCA in Tennessee have become big flop ball fans. We're excited to see how flop balls get used by more camps in 2019. 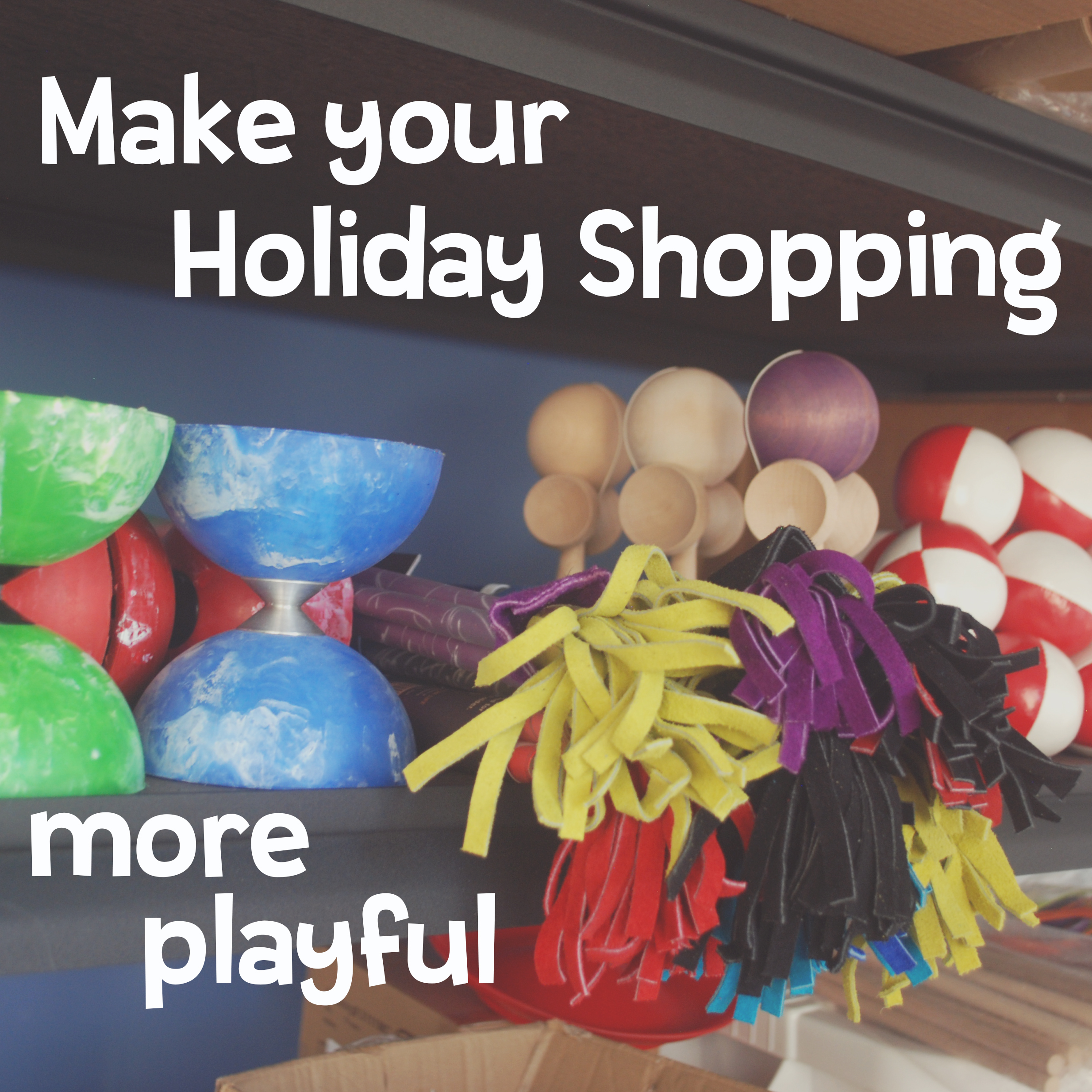 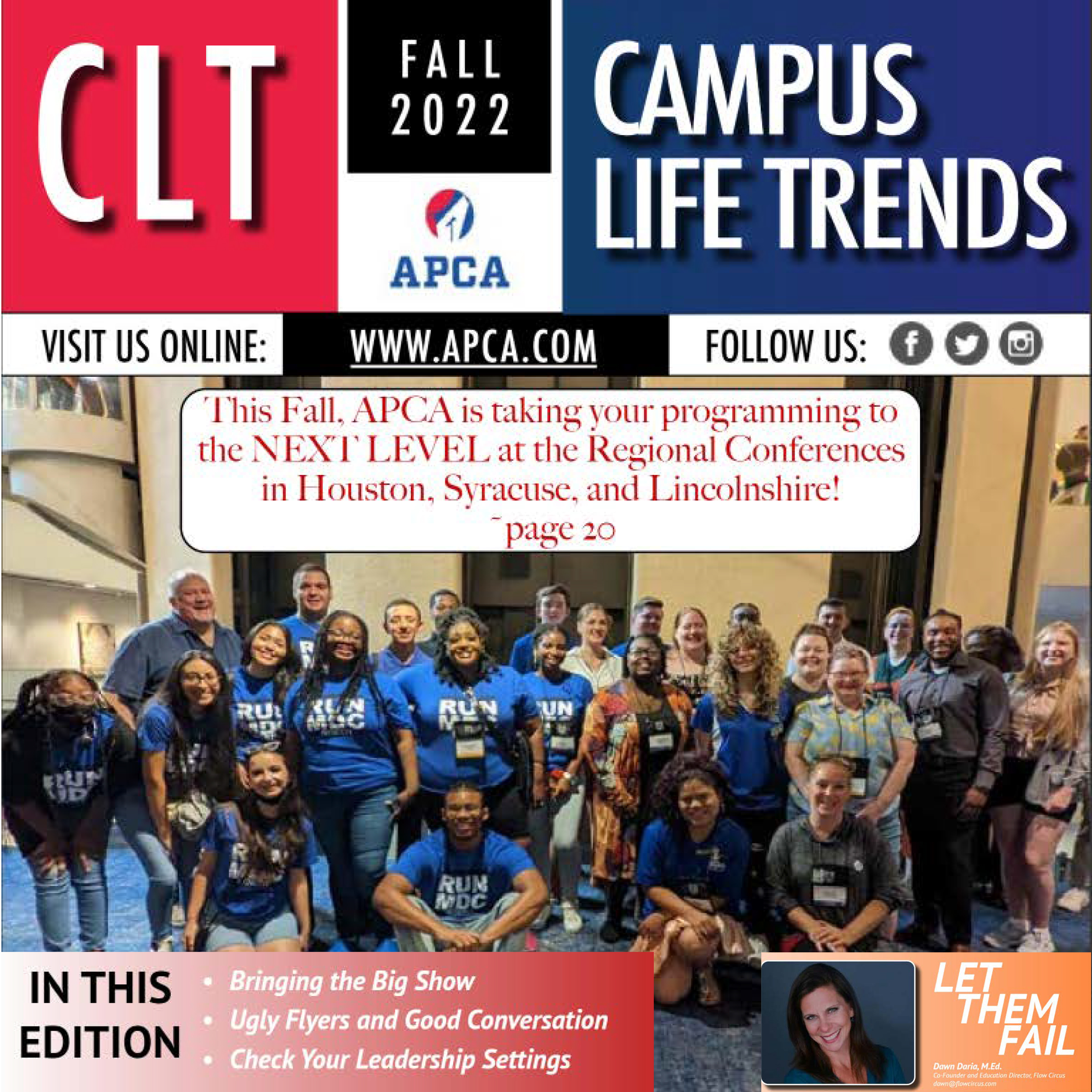 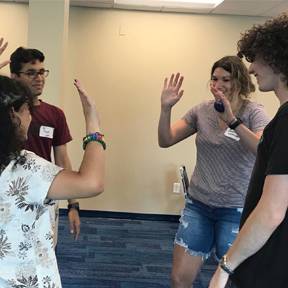